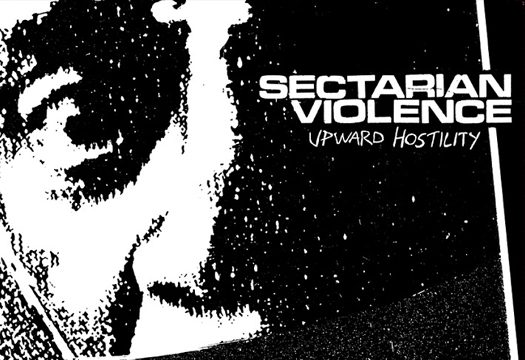 It’s kind of hard to pin-point who did what on the front and back cover between me and Alex/Grave Mistake Records. We threw ideas back and forth a million times and ended up with this, which I love. The back cover was definitely more Alex than me. The picture was taken during a break during our US tour in June 2012, when we came across these three crosses right beside a Taco Bell in North Carolina.

The front is based on an image that I originally dug up for a shirt (see below) and re-worked a couple of times to fit different formats (tape, shirt and now LP). The white line crossing the band logo was Alex’s idea. The record title is my handwriting.

The US and UK version of the LP are quite different. The full-size ”poster” inlay below is my UK version for the Carry The Weight release. Alex decided to re-do it slightly for the US version, using a different font and deleting the white borders around the pictures. All four images are results from my visits to the library, borrowing loads of photography volumes and scanning whatever is cool. Here are pics from the civil war in Spain (top), the Soviet Union (woman with Kalashnikov) and South Africa (fire plus rioting youth).

The b-side label has a funny picture taken when we played in Warsaw the spring of 2012. The guy to the left is Mateusz, a friend of ours. 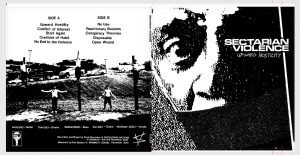 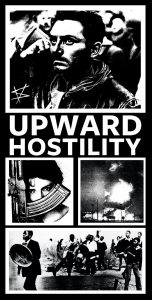 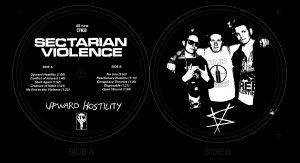 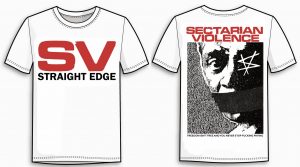