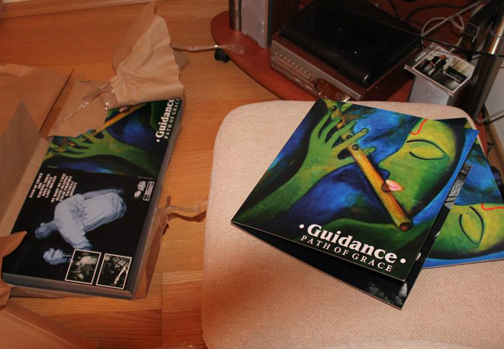 Author: xstaffanx
Category: Monument Records, Ugly & Proud Records, vinyl
← No Turning Back – Never Give Up LP
The Blood & The Sweat → 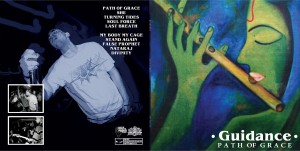 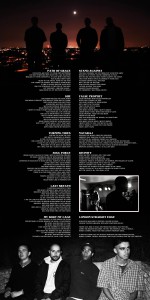 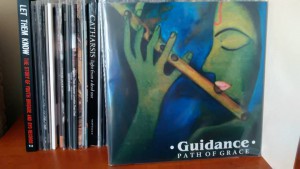 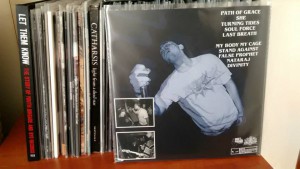 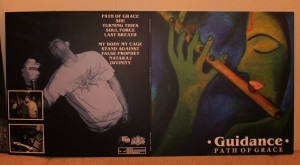 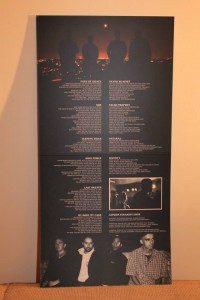 The Guidance LP was one that many of feared would never see light of day, after the band broke up prior to its originally planned release. After a year or so however, Nikolay of Ugly & Proud Records and Johan of Monument Records stepped in and made the release happen. Releasing an LP with a band that won’t play a show to support it? Might not be the best idea. But that’s how good this record is. Nikolay and Johan knew this record deserved to be put on vinyl, no matter what. I was asked to do a design and complied, obviously. The front cover was originally revealed on the band’s bandcamp when the LP was first due to come out. I however had to spend a whole lot of work editing it, as what I got were not great photographs of a painting, that I was to piece together and try to make some sort of printable sense of. In the end, it is a bit blurry, especially since the text is so sharp, but it was the best I could do with the given circumstances. On the back cover, I doubled the photo of singer Charles, with the idea of making it look like his spirit is either joining him or leaving him. It made a lot of sense. The release is basically a gate fold without pockets. Thick, nicely matte paper. There were a few minor things I would have wanted to look better, mainly with the margins on the back side cover, but over all I am happy.

Order from Ugly and Proud

Listen to ”Path of Grace”